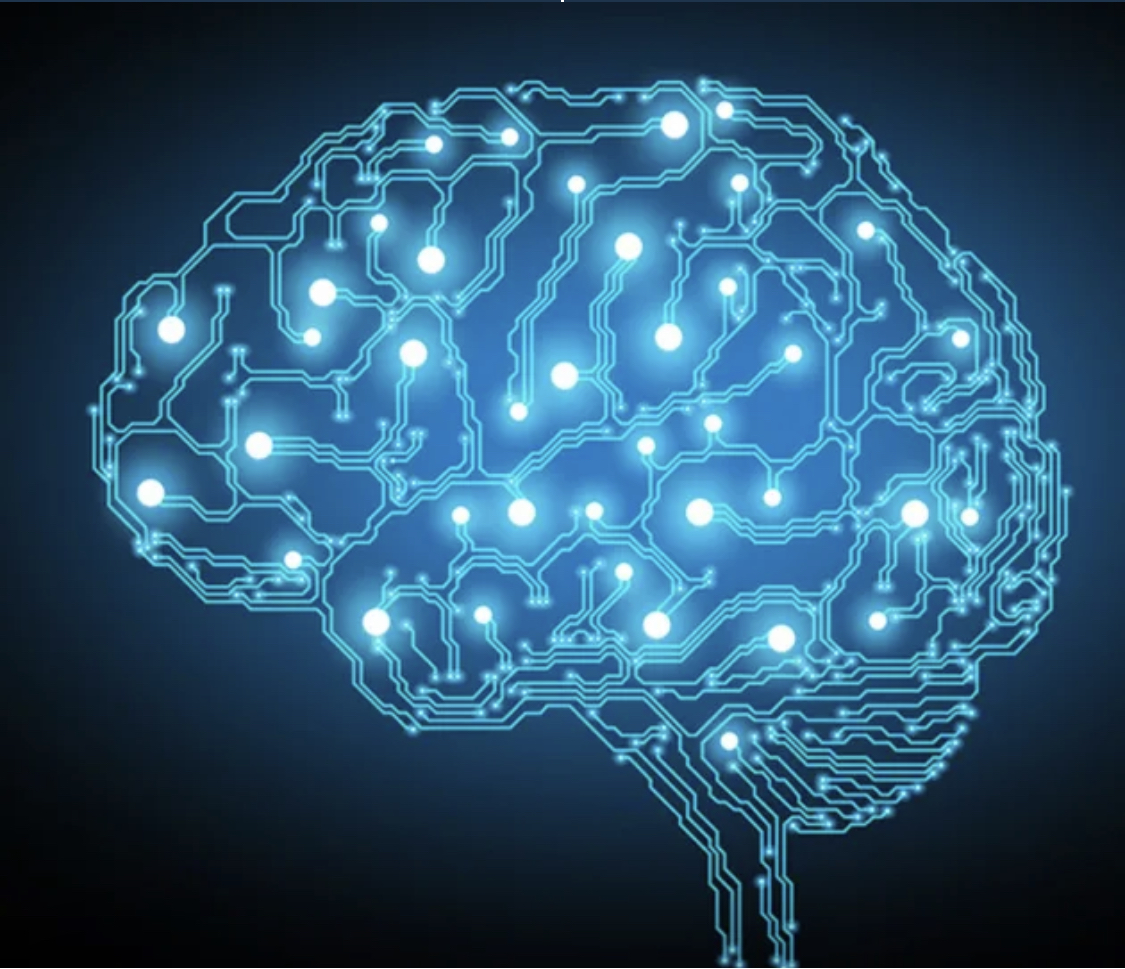 Hearing issues have overtaken eye sight as the most common sensory disorder in the developed world.

Thankfully, outdated views surrounding our sense of hearing and the ways in which this can be helped, are starting to disappear. Comedian Angela Barnes of BBC2’s ‘Mock the Week’ has recently spoken publicly about her hearing and wellbeing and actions like this go a long way to raise the profile of normalising hearing, the issues surrounding the struggles of not hearing and some of the solutions available.

Research is continuing to reveal the harm we may subconsciously be inflicting on ourselves and our general well-being if we ignore our sense of hearing, especially if it starts to fail us. Our physical, emotional and cognitive health are all affected when our hearing alters. So, it is not trite to say, we ignore changes in our hearing at our peril.

In the past, failing hearing was considered the sole preserve of the older generation and simply a part of ageing. We cease trying to act older than we are, as soon as we no longer need to prove we’re over 18 or 21, to gain access to pubs, cinemas and nightclubs! However, by the time we reach our 40’s we may well pursue a more youthful view of ourselves and the world in which we live. 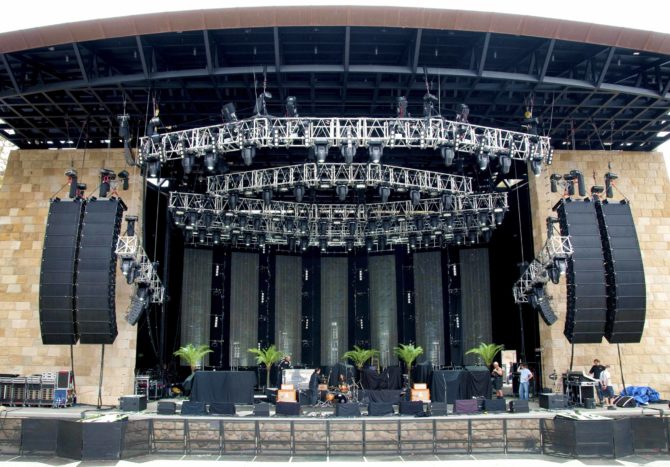 There is strong evidence of an increased incidence of hearing issues among those who are still relatively young, and we are seeing this in practice in our clinic. This may be partly down to the cumulative effect of sound exposure on children from the 1960’s musical revolution, the next generation who discovered the Sony Walkman and those from the 1990’s who were introduced to the ubiquitous Apple iPod and other personal audio devices.

The median age of our clients and patients is falling rapidly and we’re convinced this is due a collective desire for healthier living that’s supported by science. Our relationship with food, accompanied by a shift in our attitudes to actively seek out support for our minds, body and soul, allows us to thrive. There is a greater appreciation that sensory health is just as important as our physical health.

Beyond the Ear – Hearing and Well-Being 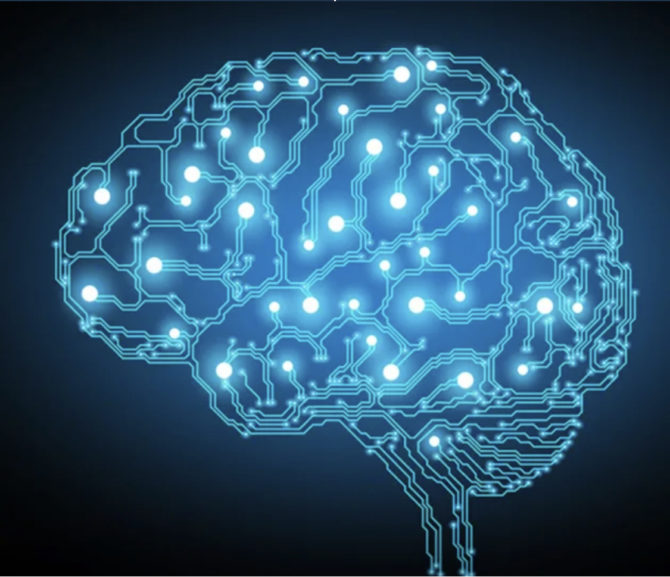 Our inner ear converts sounds into neural code – the language of the brain. Signals from the ear carry the bare sensation of individual components of sound. It is in the brain that we perceive sounds, become conscious of them and interpret what they mean. The process begins as information travels through the olive and inferior colliculus in the brain stem, then on up through other structures to the thalamus, a kind of central switching station for the senses. It’s here where signals from our two ears coordinate, allowing us to locate sounds, and respond to sounds of danger so we can take immediate action even without conscious thought.

But most conscious perceptual processing occurs in the auditory cortex, a part of the brain’s evolved outer layer that lies along the side of the head, in the temporal lobe. Scientists believe the auditory cortex decodes information about sound, volume, rhythm, and pitch. With connections to parts of the brain that store memories and regulate emotion, we understand and respond to what we hear. This neural code information flows both ways. Feedback from the brain helps the ear amplify some signals while blocking others. This fine-tuning allows us to hear distinct conversations despite background noise, rather than a cacophony of sound.

The dominant feature of our sense of hearing is how we respond to sounds we decode as speech, the method we use to connect with others and communicate, emotionally and intellectually. Our brain is split into left and right hemispheres and these play different crucial roles in this task.  Speech sounds are largely processed as words in Wernicke’s area, the part of the dominant (usually left) brain hemisphere devoted to language. But some neural code also goes to the corresponding area on the opposite side of the brain, where tone and rhythm of voice are decoded (described by some as the musical components of speech).

A new study has highlighted how untreated hearing issues are associated with neural reorganisation in the brain and cognitive deterioration. This is considered most worrying in those displaying very mild hearing change and who delay seeking treatment until “things get much worse.” This delaying tactic is felt may advance how the brain ages at a faster rate.  (See our next news blog post on this important subject: publish date 27/2/2021). The loss of hearing adds to the cognitive strain on the other senses leading to increased fatigue, neural change, and ultimately cognitive decline.

A 2013 study by Johns Hopkins University in the USA found that declines in thinking skills happened faster among people with hearing issues than among those without it. While those with normal hearing took 11 years to develop cognitive impairments, those with hearing problems started to experience difficulties within only eight years. Although it’s possible that both hearing loss and cognitive decline were caused by an unexplained factor common to both conditions, more recent studies, including one published in the Lancet last year, suggests that early treatment, such as the use of hearing aids, can cut the risk of dementia.

Our independent hearing wellness practice in Harpenden, Hertfordshire has been at the vanguard of hearing care since we first opened our doors 40 years ago. Our team of multi award-winning audiologists has continually challenged the status quo in a profession which traditionally has failed to support those who struggle to appreciate the harm they may be doing to themselves by ignoring changing hearing patterns.

Hearing care is undergoing a revolutionary change encompassing a ‘one size fits all’ homogenised approach where personal relationships are side-lined and replaced by transactional ones. Hearing technology is propelled centre stage and presented as a simple solution to an otherwise complex problem.

As thought leaders in audiology, we feel this misses the point totally as our clients inform us time and time again. We are all individuals and the therapists, advisers and wise sages we seek out in our lives, need to resonate with our own belief systems so that we are content to engage with their support and guidance.

Holistic Healthcare is a phrase banded about far too easily today but at Hearing Healthcare Practice, we feel this perfectly epitomises our approach as we attempt to understand our clients, their lives and the impact hearing less well has on them. Emotions can run high when people discuss their hearing which takes some by surprise. Others are more factual and pragmatic. For us, it’s all in a days work, making sure we provide what our clients expect from us.

If our hearing and well-being posts resonate with you, why not get in touch and we’ll be delighted to give you the wisdom we’ve gained over the last 40 years.